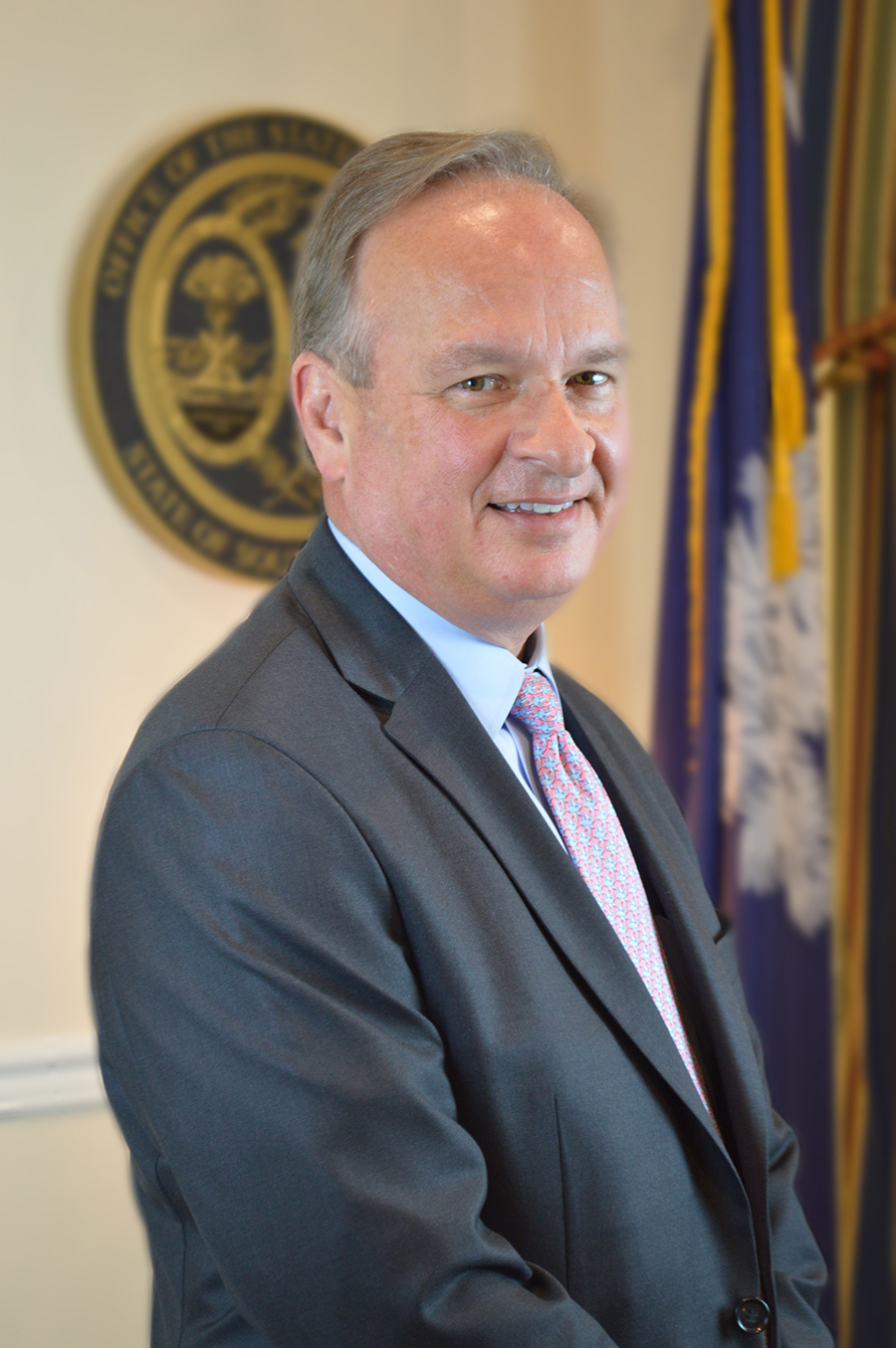 Strickland has more than 30 years of banking experience. He currently serves as the President of First Reliance Bank, overseeing the bank's commercial platform and growth as it continues to expand its presence throughout North and South Carolina. Previously, Strickland served as President of Southern First Bank from November 2006 until January 2020. Prior to that, Strickland worked at Carolina First Bank from 1993 until 2006, serving in multiple positions over that time period, including S.C. Midlands Market President from 1999 until 2006. Before working at Carolina First Bank, he held various positions with The Citizens and Southern National Bank of South Carolina from 1985 until 1993.

Strickland currently serves on the Executive Committee of the Lexington Medical Foundation. His past civic experience includes being a member of the South Carolina Bankers Association, Chairman of the Greater Columbia Chamber of Commerce and Chair of the Palmetto Health Foundation.

Strickland earned a bachelor’s degree from the University of South Carolina. He is also a graduate of the Banking School of the South at Louisiana State University.