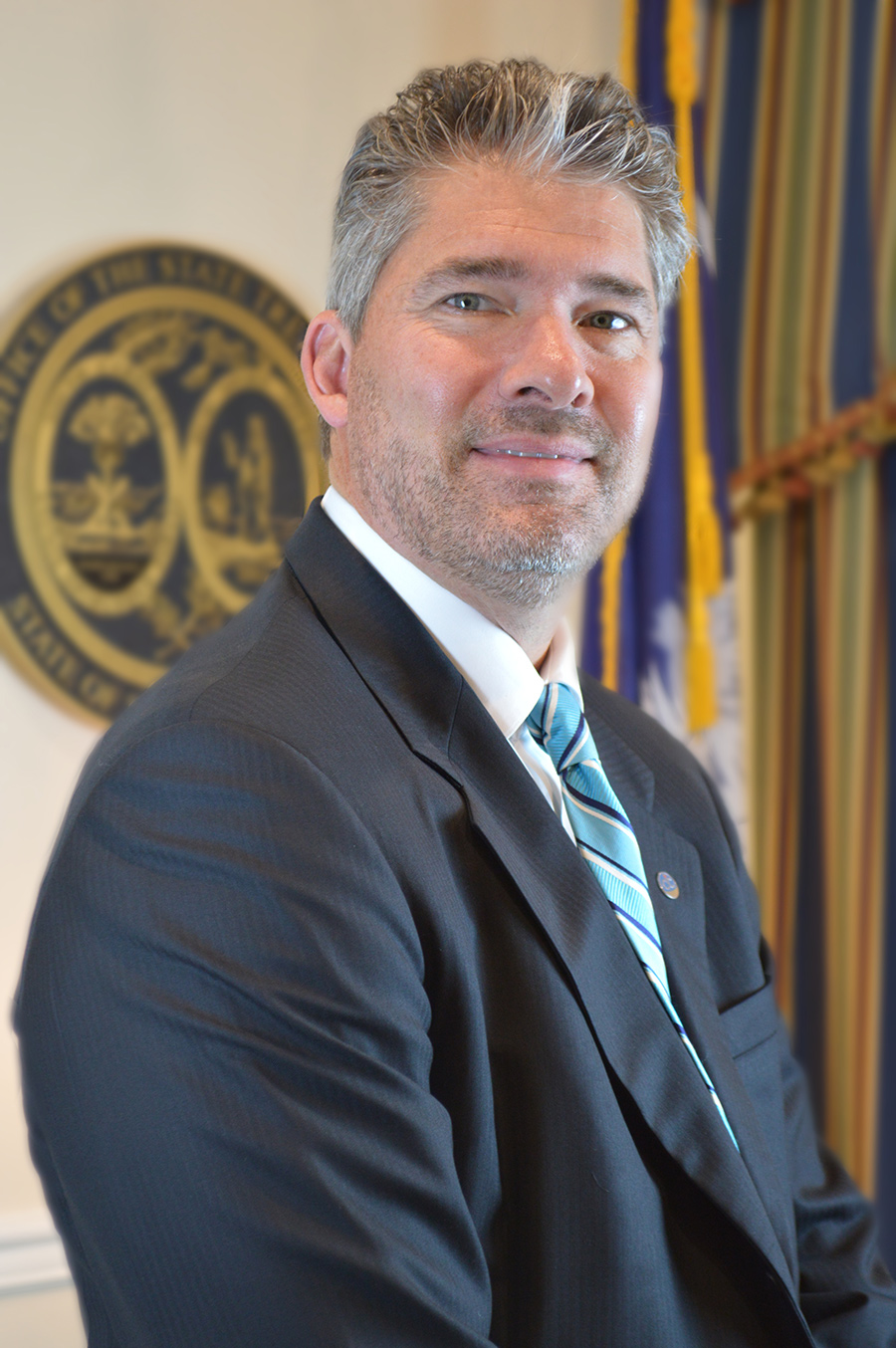 Walters took over as chief executive officer of Credit Central in 2016. He began his career with World Acceptance Corporation in 1989 as an assistant manager. After serving as manager, district supervisor and state vice president, he was promoted in 2005 to senior vice president of the Southern Division.