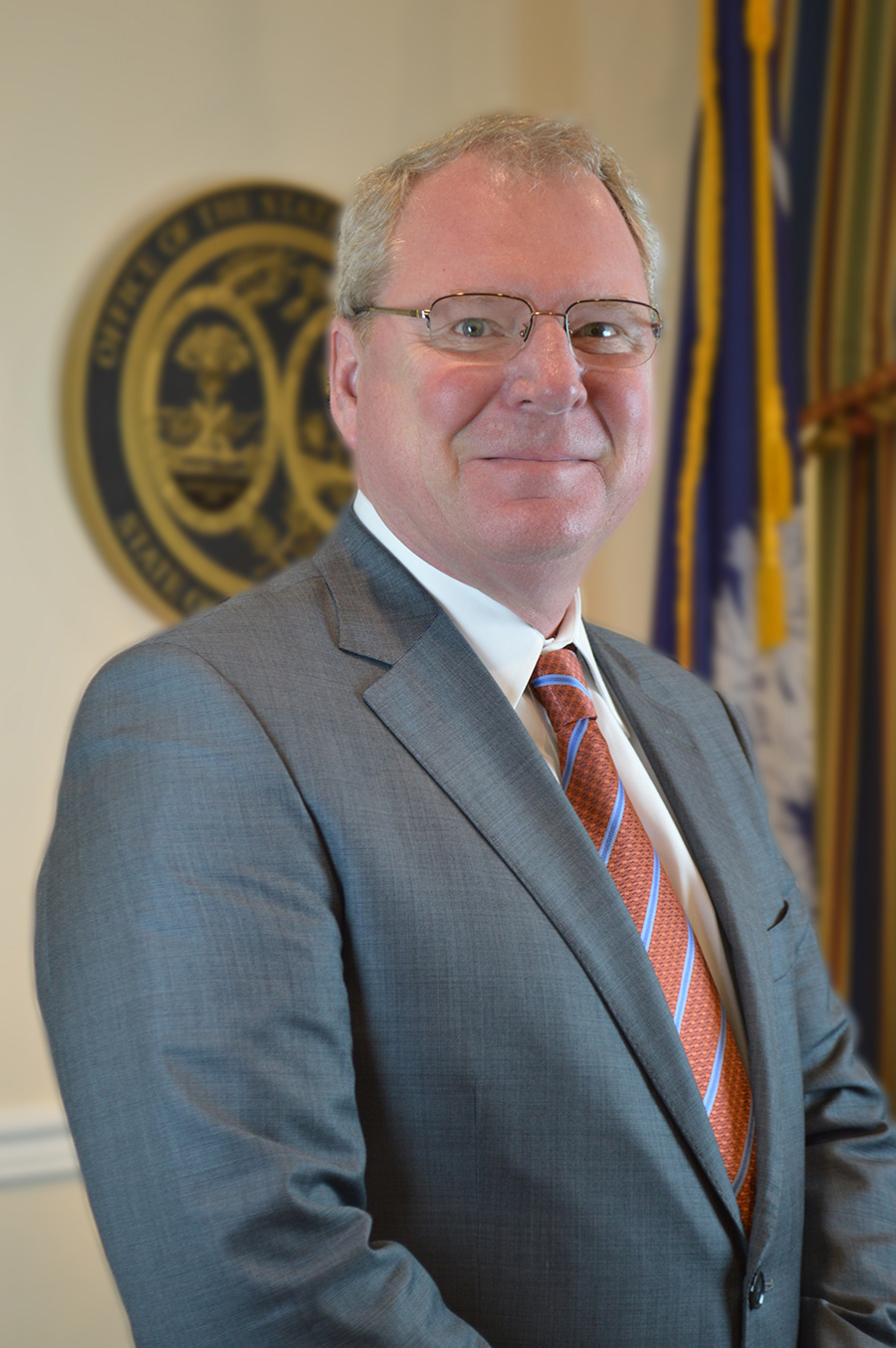 Ham began his career with the Bank of Clarendon in 1984 and became President in 2006. Ham also serves as a board member of the Business Development Corporation of South Carolina.