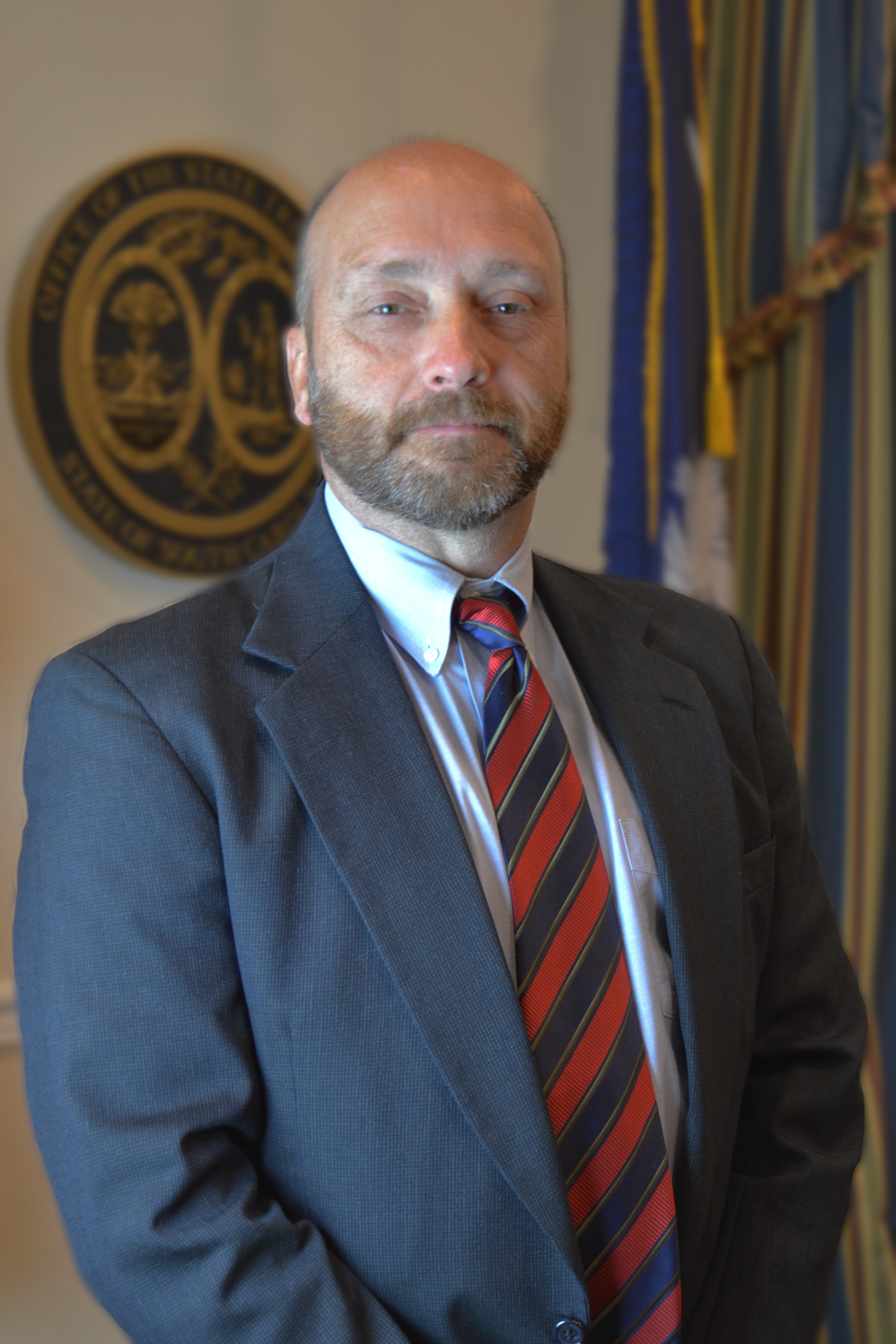 Billy Byrd serves as CFO of SPC Credit Union, a role he began in 2002. Prior to that, he served as CFO for Bowater FCU from 1999 through 2002 and was the CFO at Georgetown Kraft CU from 1992 through 1998. Byrd began his career at the South Carolina Credit Union League, working as an Internal Auditor from 1990 through 1992.

Byrd is active in his community, attending One Church, Hartsville and serving on the Usher team. He is married to Maureen Byrd and they have five children, Grace, Christian, John, Haley, and Clare.

Byrd is a graduate Newberry College in Newberry, SC where he received a bachelor’s degree in Accounting.